People either love winter or hate it, and it seems that this year the factions seem to have especially strengthened their conviction based on the weather’s ability to prevent safer outdoor social gatherings during the Covid-19 Pandemic.

For those of us in the Northern Hemisphere, we have about six weeks of the coldest season left, and while some of you are probably counting down the days until you can comfortably exist outside for an extended amount of time, I am reveling in my favorite season. As I write this, New York City is being blanketed by a winter storm that may deposit almost two feet of snow, and I am delighted.

I grew up in what is known as the Snow Belt, an area of Northern New York that often breaks records for snowfall amounts and is lucky enough to be dumped on my something called “Lake Effect Snow,” which is the precipitation that occurs when weather systems pick up extra moisture as they move from west to east over the Great Lakes, and then dump it all in that very special region. There’s a ton of people that detest Lake Effect Snow, because it makes travel quite precarious and de-icing your car an unwelcome additional chore, but… I love it. I grew up skiing from the age of four, at a small “hill’ on the edge of the Adirondacks, and while I’m definitely not what one would call “athletic” or particularly outdoorsy, its the only sport I can actually do OKAY at. (Yes, I was on the ski team in high school, but to be fair, there were no try-outs. If you wanted to join, you could. My claim to fame was that I never came in dead last at meets, but I was definitely the slowest member in our group.) 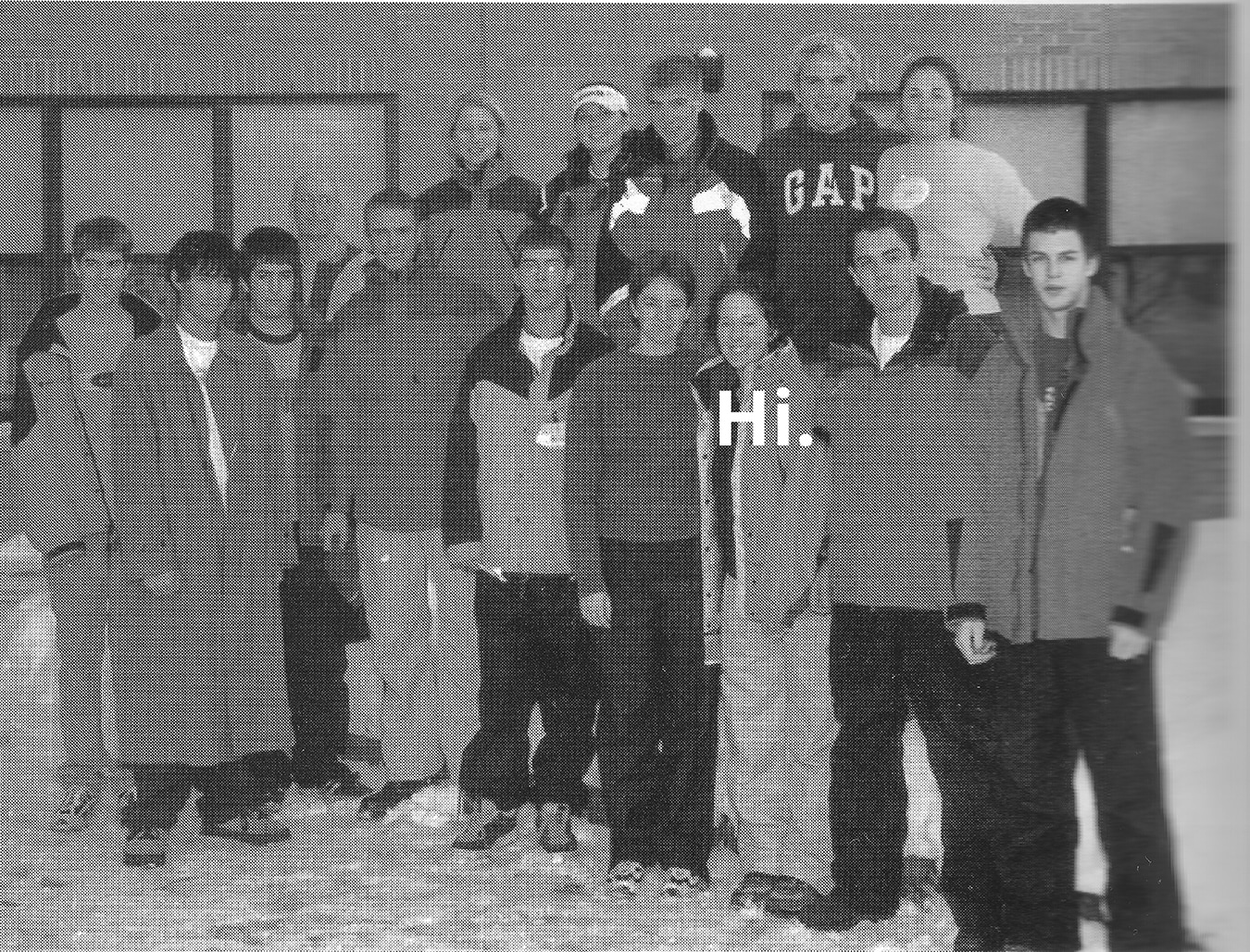 However, my appreciation of skiing isn’t why I love winter. Instead it has more to do with my chronic illness, fibromyalgia. Ambient room temperatures above 71 degrees just create a lot of extra pain and aches, and its a lot easier to keep a room in my preferred range when it’s below freezing outside. In an annoying twist of fate, being too cold ALSO increases my fibromyalgia pain, but it’s easier to layer up with cozy clothes and blankets than it is too cool off with a window AC unit and fans. (Everyone with fibromyalgia or another chronic illness has their own preferences/threshold for temperatures, so please don’t take mine as representative of the entire group.)

Along the same lines, it’s much easier for me to get deep sleep during the colder months. Ideal sleeping temperatures are 60 to 67 degrees Fahrenheit (15.6 to 19.4 degrees Celsius), a LOT lower than I feel comfortable setting my AC in the summer, because…the environment and my energy bill. Getting deep sleep is absolutely one of the biggest challenges those with fibromyalgia face. I use a Fitbit to track my sleep, and have noticed that on nights when I get less than an hour of deep sleep, the next day I am unable to focus, weak, dizzy, nauseous…basically worthless. (I also have something called a chiliPAD that I use in the warmer months to keep my bed a lower temperature without having to blast my air conditioner. Full review upcoming!) One of the best things about winter is definitely my increased quality of sleep.

Lastly, being someone with a chronic illness, I sometimes have to cancel plans when I’m not feeling well. In winter, staying cozy at home is something most people understand, so I don’t feel the social pressure to meet up in the park for a socially distant hang.

(I want to acknowledge the privilege I have as a housed person to enjoy winter as my favorite season. For a lot of people, it’s a much more difficult season that they are just trying to survive. Please educate yourself on this topic and examine your biases against the poor in your own health journey. Public health, the climate/environment, and social justice are inextricably intertwined.)

« Why work with a Nutritional Consultant?
Why I Don’t Promote Weight Loss » Melissa is a New York City based certified Nutritional Consultant and private chef.

Have questions about my rates, availabilty, or event schedule? Drop me a line! 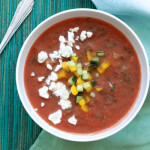 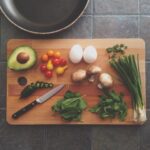